Feminine Leadership
Share with Friends on Your Social Media:

Three Ways to Release the Fear of Judgement

Fear is one of the most crippling hurdles many women in service-based business face when they are growing and expanding their reach. Fear of judgement from other people often outweighs many other concerns, especially when greater levels of visibility are required on social media. Superficially, it also seems that more and more visibility is required in order to ‘stand out’ online.

However, there is a dark side to the online space that isn’t being spoken about enough. The phenomenal rates of unhappiness, depression, anxiety and poor self-esteem that come from being online can seriously undermine the journey to life-purpose realisation. Comparison-itis, obsessive checking for likes, fixation on getting things perfect and constantly feeling unworthy are regular complaints I hear from clients.

Yet there are three simple mind-set and heart-set shifts which can support you to release the fear of judgement so that you can thrive unapologetically.

when you commit to regular periods of both formal (seated with internal focus) and informal (pressing pause and putting a full stop or comma in your day-to-day activity) mindfulness, it trains you to move out of judgement and into awareness. When you are fully present, you are no longer the judge, but the witness of the judging mind. Being witnessing awareness and fully present means being fully released from judgement. When you are fully released from judgement, you are free to live and let live. You no longer find yourself judging others in unkind ways and more importantly, you stop judging yourself and being so identified with the rational mind. The heart becomes queen and the mind steps down to the role of servant. This type of sovereignty is a rare and precious state of being for a woman. It is a state of grace and unlimited ease and abundance. It is magnetic and regal. It requires practice.

2. Mind Your Own Business

have you ever noticed that during times of busy-ness and focus, you simply do not have the time or space to be concerned with anyone else’s business? Gossip and judgement are often by-products of boredom and lack of direction. When you’re focussing on your own soul-realisation by serving the needs and desires of others, and staying true to the intentions and values of your own business, you simply don’t have the bandwidth to be overly concerned with what other people are doing or saying. Practice being accountable to yourself and setting your own personal goals independently of external advice. A good coach will support you to be independent in your decision-making and trusting your inner guidance system so that you can flourish once the coaching program is complete. Mind your own business and you’ll find that it will appreciate

These are two distinct states of being. It can be helpful to ask how often you’re in the reactive space, critically assessing and responding as a consumer or critic. And how often do you give yourself time to be in creative flow states? How often are you being a creator who is energised, nourished and revitalised by the messy but satisfying creative process? Are you making a contribution to the world by choice or are you holding back by playing the critic instead? The creator loses self-consciousness and judgement when they are in the creation zone. It’s important to prioritise and make time for conscious creative contribution instead of slipping into the default mode of consumerism. However, this takes awareness due to the subtle and profound hypnotism that we are constantly being bombarded with by our toxic media. We spend so much consuming images, mindless content and material goods. An antidote to consumerism is to consciously create something that makes a worthwhile contribution and it goes a long way towards alleviating judgement pains. 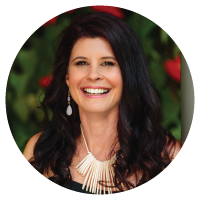 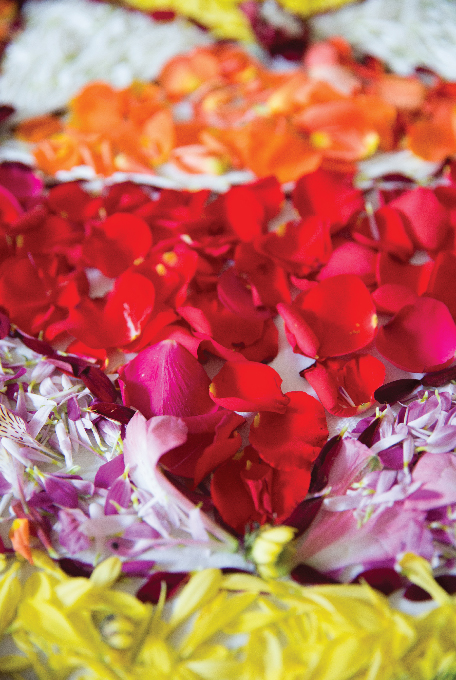 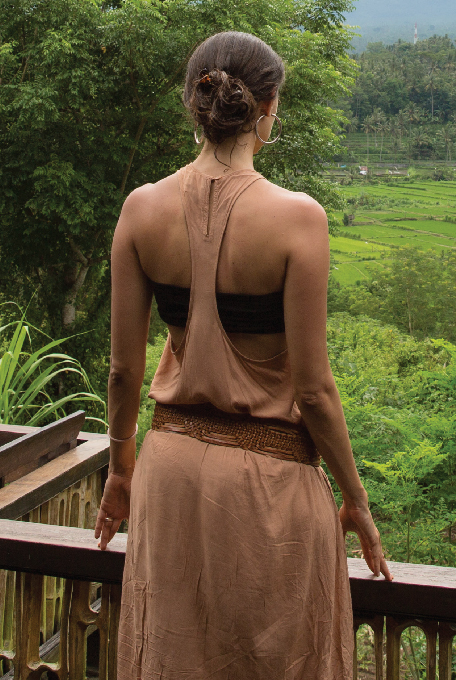